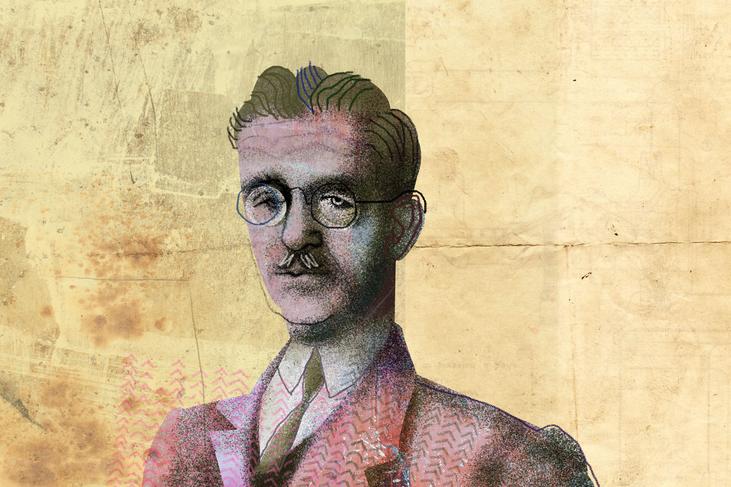 (Lublin, 3 October 1881 – Dubrovnik, 13 March 1954) Polish conductor, composer and writer, graduated from the department of conducting and composition in Warsaw, and then continued his education in Leipzig, Munich and Rome. He moved to Vilnius where he formed a symphony orchestra and was its principal conductor for several years, and then he moved to Paris. He soon became an internationally renowned composer and his works were performed in Paris, Brussels, but also New York, Warsaw and Prague.

He published the book entitled Music of the Future, which created quite the public stir. After World War I he returned to Poland, where he worked as a conductor in various theatres. In 1926, in search of the sun and sea, he discovered Dubrovnik. “As I was about to leave, my colleagues and friends were surprised because I ran away from my Homeland just as I started to receive high accolades, but I told them I was done with modernity, the frantic pursuit of recognition, crazy self-promotion, the hypocrisy. I ran away from the emptiness of spirit that threatened our civilization (…) I learned more in the silence and solitude of the monastery of St. Jacob than I ever did in the pursuit of musical knowledge across Europe. I reached artistic maturity in Dubrovnik.” He was thrilled to drink the salty air on the coast of Dubrovnik, take in the warmth of its citizens, and he showed respect for its history, learned about the City, became friends with Ivo Vojnović, Ilija Kutuzov, Marko Murat and several old Dubrovnik families. “Even though I was born in Poland, I only ever felt good in the south, but in other places I always felt like a foreigner… In Dubrovnik, I feel at home, among My people who speak the language that is similar to Polish, and whom I understand… I found my second homeland here that I love as passionately as I do the first.” Maestro Rogowski lived in the solitude of the monastery for decades, leading a modest almost hermit-like existence, whose poverty sometimes drove him to vegetarianism. Citizens of Dubrovnik remembered him as a kind person; a recognizable figure in his indispensable black cape. He would come to the City every day and have coffee in the Manon Café at Stradun, he would also stop by the Radio Dubrovnik. He supported himself by giving lessons in music and solo singing in various homes around Dubrovnik, and he also worked as a répétiteur. He loved swimming at St. Jacob, enjoyed spending time in nature, with swallows, and being alone with his cat Mica in the monastery. He fell in love as an older man. An opera singer named Dora often came to the monastery for lessons. For several years, she was his inspiration, his light and his joy. This unusual loner and an inspired artist, a noble person who had an affinity for occultism and reincarnation ideas, died on the thirteenth day of March. The unlucky number thirteen did not go unnoticed; people said that a powerful storm happened during the time of his final departure. Citizens of Dubrovnik organized a magnificent funeral procession in the City as a sign of respect and gratitude.

Rogowski’s oeuvre comprises seven symphonies, a violin concerto, suites Dubrovnik Impressions and Glimmering Sea, and he also wrote operas, ballets, cantatas, symphonic songs, and chamber music, especially for radio. His oratorio the Miracle of St. Blaise was performed in 1928. He left all his compositions and copyright to the State Archive in Dubrovnik.